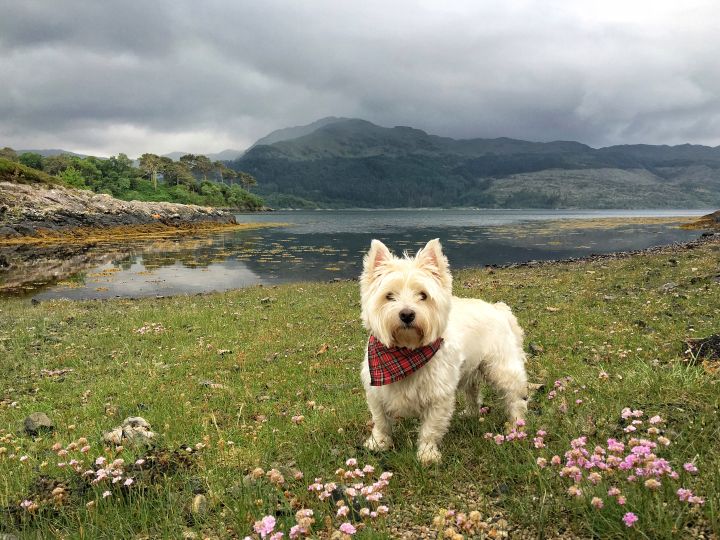 Last month we spend a couple of wonderful nights at The Stontian Hotel in the pretty Highland village of Stontian. The village’s Gaelic name, Sròn an t-Sìthein translates as nose of the fairy hill. Legend has it that the mythical Sídhe lived under the hills surrounding the village. Some say they were forced to flee […]